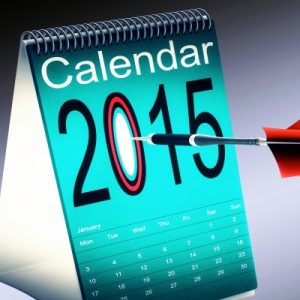 A new year has finally arrived! Is it finally time to pursue your love of acting?

I lived in Chicago – a big market – had headshots and an agent. Sounds like a good start, right?  But I was one 20-something out of thousands competing in a market that was saturated. Out of the two years I had my agent, I got one audition and only one role…as an extra. I had no idea what I was doing and almost no guidance. So, I decided to put acting aside and focus on finding a more “stable” career. It was hard to give up the dream of professional acting, but I was not producing results and I had to face that reality. 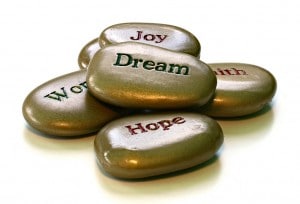 Dusting off a dream.

After eight years of serving in the military, I moved to Georgia where I began volunteering in my local church’s acting team. Performing on stage and working on my acting skills ignited the buried desire to work in the acting industry again.  But I was in the south, not Chicago or LA.  How was I going to even start?

Fortunately, I discovered a growing talent agency (now a leader in the Southeast) that was, at the time, conveniently located in the suburbs near my small town. Through networking with fellow actors and asking a lot of questions, I knew this was a legit agency.  After attending an auditioning workshop they hosted, I submitted to them and secured an audition time. I also brought a copy of a short film that I co-wrote and acted in. It was that short film that sealed my acceptance into J Pervis Talent Agency and started my career in acting in the Southeast. While I’ve increased my bookings every year, I’m still learning and growing as an actor.  Every year is a new adventure and 2015 is no different.

Maybe you’ve put off the dream or settled for the more “stable” career thinking there was no way to have both. Maybe you’ve let every little distraction keep you from taking the steps towards professional acting. Maybe you just didn’t have the information or direction on how to get started. I don’t know what your obstacle is, but I can assure you there is a way through or around it. I took years before chasing the dream again. There was a lot I had to figure out. But it was worth it. You’ve got to decide what you want and focus.

“The key to success is to focus our conscious mind on things we desire, not things we fear.”-Brian Tracy

I hope 2015 is your year and you end up saying to yourself in December, “This was worth it.” ActingCareerInfo will be here to encourage you along the way.