Alright! You’re on your way. You’ve got enough experience to fill a starter resume’, you have awesome headshots, you’ve learned a ton in your acting classes, you persevered and are represented by an agent, you’re networking and you even have identified someone who might be a good mentor! Phew that was a lot of work. It’s only the beginning – the beginning of a great journey – that is if you follow through on this last step…

Step 7: Always be a student and don’t go DIVA! 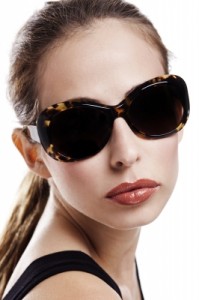 I’m going to shoot straight with you, as I always do on this blog. There are a lot of actors who “make it” in this industry. By “make it” I mean they become pros (in the sense that they legitimately participate in the industry), and book a fair amount of work – you may even start to recognize them in some roles in feature films and TV.  And, especially in smaller markets like the Southeast, become pretty well known in their markets. Some remain focused on their art, their work, and their professional relationships. Others, well, become focused on themselves. Don’t get me wrong, this industry requires a fair amount of self-promotion and self-marketing. That’s not what I’m talking about. I’m talking about slowly and insidiously having a fundamental shift in their focus from what they do as an artist to who they’ve ‘become’. You can tell these actors because they have an air about them. They project the declaration that they have “arrived”.

Remember what Mr. Martello said in my high school theater rehearsals (back in Part 1)? He said, “What have you done for me lately?!”  There will come times in your career as an actor where you will be tempted to act as if you have “arrived”. It might be at an audition, a shoot, meeting a fellow actor in your agent’s office, anywhere! When that temptation arrives, you must remember this key truth: we are all students. At The Company Acting Studio, this story hangs on the wall and reminds their students that they remain exactly that – forever (as long as they continue to seek to learn): 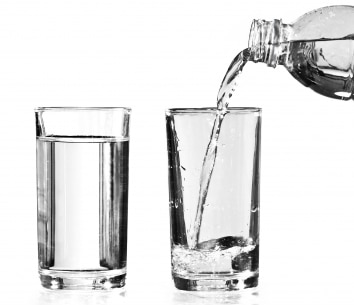 A Buddhist scholar went to learn from an old Zen Master. The master listened patiently and then began to make tea. When it was ready, she poured the tea into the scholar’s cup until it began to overflow and run all over the floor.
The scholar saw what was happening and shouted, “Stop, stop! The cup is full; you can’t get anymore in.”
The master stopped pouring and said: “You are like this cup; you are full of ideas about Buddha’s Way. You come and ask for teaching, but your cup is full; I can’t put anything in. Before I can teach you, you’ll have to empty your cup.”

Folks, you should always be learning. In acting, you utilize the pool of human emotion that you have experienced. Remember, there are always people who have had an experience that you can learn from. The question you have to ask yourself is are you always willing to be “better” – to become the better you? To remain humble, learn, grow, always working on mastering your craft and running after goals?  You had ‘better’ be, because someone else is. But while you’re working on yourself, remember those around you. As you probably already know, in this industry you can fall as fast as you rise. Some actors stay the course and maximize their careers. Others fizzle out. What’s the difference? One decided to remain a student and respectful of other artists around them while the other thought they had arrived. The simple question is, “Will you commit to ‘better’?” 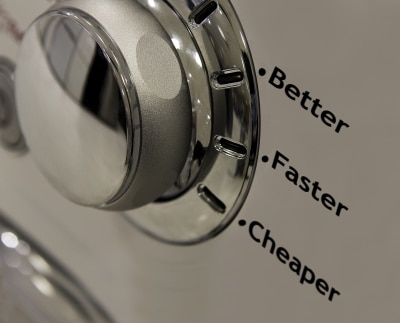 Diva pic is courtesy of Photostock