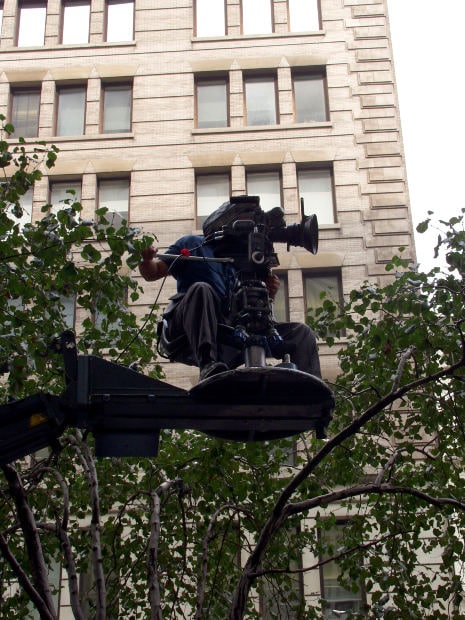 Hollywood is in Atlanta!

Hollywood Atlanta or AtlantaWood!  Several films and popular tv shows are settling in the south as filmmakers take advantage of the tax credit that Georgia offers.  Movie studios are being built, including one in Gwinnett County, GA that will open up opportunities for filmmakers, actors, and crews.  If you have ever dreamed of getting into the film industry this is the new place to be.

According to the OLV website, Ant-man-starring Paul Rudd and Michael Douglass-is currently filming in the ATL.  In town, we have Ryan Gosling, Russell Crowe, and Matt Bomer for their movie The Nice Guys.

TV shows such as The Walking Dead and Vampire Diaries have been a constant presence  in Georgia for the last few years. They utilize Atlanta talent agencies to fill some roles and some local actors have scored recurring roles for several episodes.

The acting community in Atlanta is a smaller, tight-knit group where southern hospitality shows through the support they give to each other. In fact, many Atlanta actors see each other at the same auditions so it is easy to form friendships and encourage one another in their pursuit of roles.

Be aware! With new avenues for acting, that means opportunities for scams.  Don’t get sucked in by slick marketing and promise of instant fame!  Take a look at this post on scam agencies.  Advertising for these agencies are popping up everywhere: billboards, radio, and the mall.