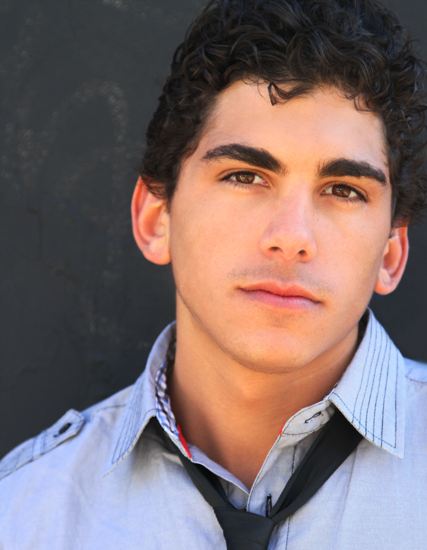 I mention in several places on this blog the value of networking with other people in the industry. So, I decided to highlight for you some people I know in the industry that have had success. The first is Danny Williams. I chatted with Danny about his start in acting and key points in his acting journey. Here’s what he had to say:

When did you begin acting/modeling?

I began Acting and Modeling in the winter of 2011.

How did you get into the business?

I got into the business by the divine hand of Christ. I saw that in my church, there were auditions being held for the acting team. I was at first hesitant because of the fear of denial but then that same Sunday the pastor preached on fear and overcoming it. After the sermon some friends I did not even sit with during the sermon came up to me and suggested I should give it a try. I prayed and consulted my peers if this was the best move for me since I had been very busy with university studies, but I took a bold crossing and tried it. Little did I know that I would fall in love with the craft and pursue it with such passion. Now I continue to move forward day by day and make this journey worthwhile.

Did you take any acting classes?

I have not taken many acting classes but I have and do take many independent coaching sessions with many different acting professionals. I find my learning style to be more flourishing in that form.

How do you keep connected with others in the industry?

In this industry it is tough to find those who are genuine and will be there for anything that may come your way. I have a group of actors in which some have made it to the top and some just beginning but with a proper balance you find great support with the variety of friendships. With those at different levels and stages in the industry, you find that you can take away something valuable each day from each individual friendship. 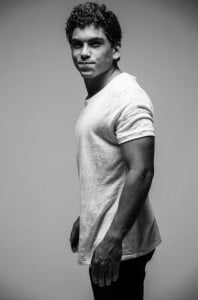 What is the best advice anyone ever gave you?

Acting will be the hardest job you will ever try to pursue but every bit of it is worth it. More No’s than Yes’s so develop thick skin and use each one as a stepping-stone for the next obstacle. If there is no struggle then there is no praise at the end of the journey when you have made most of what you have put in. Keep fighting and if you need anything just ask me, if I don’t know the answer I will find someone who does.

What one thing should every actor do?

Every actor should do extra work and work behind the camera. I believe I learned just as much about the industry behind the camera as I have in front. There are so many intricacies in which we do not know of with just being in the lens. We need to pay our dues and get dirty too. Just as I said, how will you appreciate the success if you didn’t perform the hard tumultuous tasks? Oh, and read Acting in Film by Michael Caine, it will tell you what this industry is all about.

What one thing should every actor avoid?

Every actor I believe should avoid listening to the critics and haters because they will always be there in our society. No matter what profession, you will find the naysayers. More so in film than any other, so it is vital you continue the pursuit. With that you need to create a self-confidence and strength in which you can carry along throughout your career so that nothing can stop you. 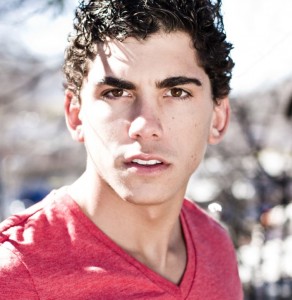 What’s the hardest thing you’ve had to overcome in acting?

I have had to overcome many obstacles in my acting career but the most difficult was going on 3 months without a job. I went three months with 21 auditions some callbacks and they were all NO’s. I was so close to stopping this whole dream I had, but I kept on pushing because just when you think you have hit rock bottom you will strike GOLD! I then booked my first feature film and biggest commercial booking of my career. It was worth the struggle, every bit of it.

Which famous actor (past or present) do you admire and why?

I admire Matt Damon very much. He brings his characters to life without the large sets and elaborate scenes. An actor who can bring a performance with the bare minimums is one to always try and replicate. That is why I always am fond of the oldies because they made it happen with almost nothing.

What would you say to someone who wants to get into the business?

I would tell them to start strong and keep strong, this business will eat you alive if you don’t fight back and show it that you are capable of making it. Your performance is important but your network determines your net worth. Meet those who are in the same industry as you and build strong foundational relationships. Also, get an education and have a back up plan. Film and television might be a glamorous career path but it all fades at some point and many do not make it to the globes so find an alternate route if doesn’t work out how you wished. Tim Robbins states it best:

“There’s nothing more boring than unintelligent actors, because all they have to talk about is themselves and acting. There have to be other things.” ~ Tim Robbins 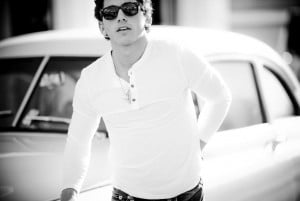 Danny Williams is represented by J Pervis Talent. His website is www.dannywilliamslive.com. He can be found on Twitter at @ImDannyWilliams.