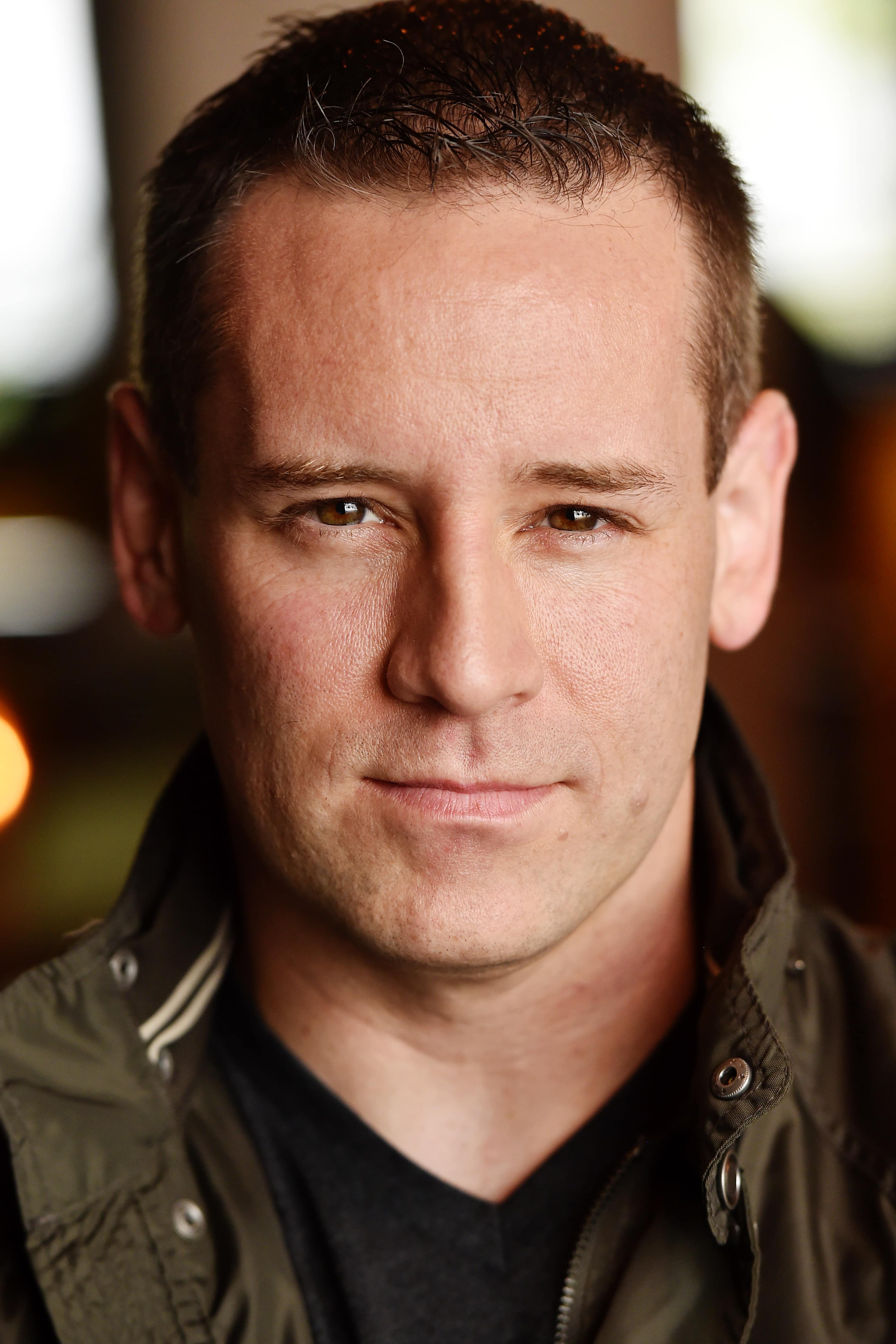 Larry Herring hails from the Northwest Suburbs of Chicago. At an early age, he discovered the joy of magic and the power of using it to entertain family and friends.  Never to shy away from the spotlight, he also learned how to juggle. He joined with a fellow magician and performed at weekend events for several years. He also began performing on stage throughout his high school and college years.

After a brief acting stint with Linda Jack Talent (now called Grossman & Jack Talent) in Chicago, Larry decided to focus on finishing his Bachelor of Science degree in Nursing. With the help of the US Army, he graduated in 2000 and was commissioned as 2nd Lieutenant in the Army Nurse Corp. He was stationed at Walter Reed Army Medical Center in Washington, DC. There he entertained his fellow soldiers with his impressions and magic while working his way up the ranks to Captain.

In 2004, he resigned his commission and moved his family to Atlanta, GA. There he began to act in his local church. Discovering a small group of local actors, he found that Atlanta was becoming quite a popular locale for production companies.  Thanks to the recommendations from the close-knit community of actors, he auditioned for J Pervis Talent Agency and was immediately offered representation. Since 2009, Larry has been cast in everything from film, television, and commercials to print and lifestyle shoots. He is also a certified member of the Teleprompter Accreditation Group (TAG).

Known for his outgoing, friendly nature, beginning actors began seeking out his advice. Due to an overwhelming interest, in 2012, Larry began Acting Career Info in hopes to help new actors start their careers right. When not in auditions or on set, he is either teaching an acting class, coaching local actors, or hanging with his family.